Combating Plant Disease: Here’s How to Inspect Your Trees, Plants and Lawn 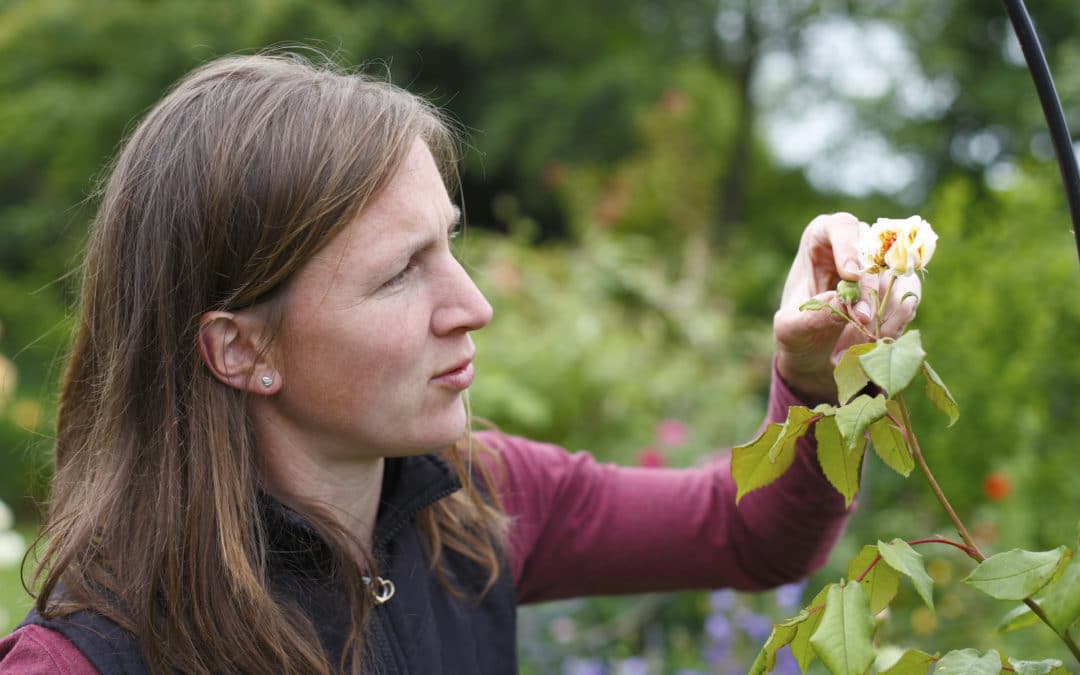 The Signs of Plant Disease: Breaking Things Down

Plant disease is unfortunately common after a mild winter like the one we’ve just had, but thankfully it’s a situation you don’t have to take laying down. If you truly want to inspect your trees, plants, and lawn for pests and other signs of disease, there are a few key things you’ll want to keep in mind.

One of the most damaging types of plant disease to watch out for is also, unfortunately, one of the most common. Powdery mildew usually takes the form of a white coating on the surfaces of plant leaves that usually appears after dry or cloudy weather, particularly in areas that are already prone to high humidity. It’s an issue that is typically easy to spot, as your leaves will be covered with a thin layer of gray or white material. During late fall, tiny black dots will likely appear all over the gray or white patches. Luckily, there are many fungicides that are commercially available at most lawn care stores that will help control this issue.

A related issue to be aware of is called downy mildew, otherwise known as plasmopara viticola. This fungal-related infection tends to occur in early spring or late fall and is characterized by yellow and white patches that appear on the upper surfaces of old leaves on a plant or tree.

To avoid this issue, keep the ground under infected plants clean to stop the disease from spreading. Prune all affected leaves and only water during the early morning hours. This will give your plants time to dry out during the day.

Finally, you’ll always want to be on the lookout for leaf spots. Infected leaves will quickly start to develop unmistakable red spots during cool, wet periods in the spring, and the leaves themselves will soon drop off the tree entirely. This, too, is caused by a particular top of fungi. Ornamental cherry trees are particularly prone to this, so if you have any in your yard you’re going to want to pay close attention.

For the best results, prune any affected trees on a regular basis to promote better air circulation and to prevent the spread of fungus to begin with.

Plant disease is no joke. It’s a good idea to inspect your trees, plants, and lawns for pests and disease sooner rather than later. Need help? Call 503-339-8066 to learn more or schedule a free estimate.