How and When to Apply Pre Emergent Herbicide 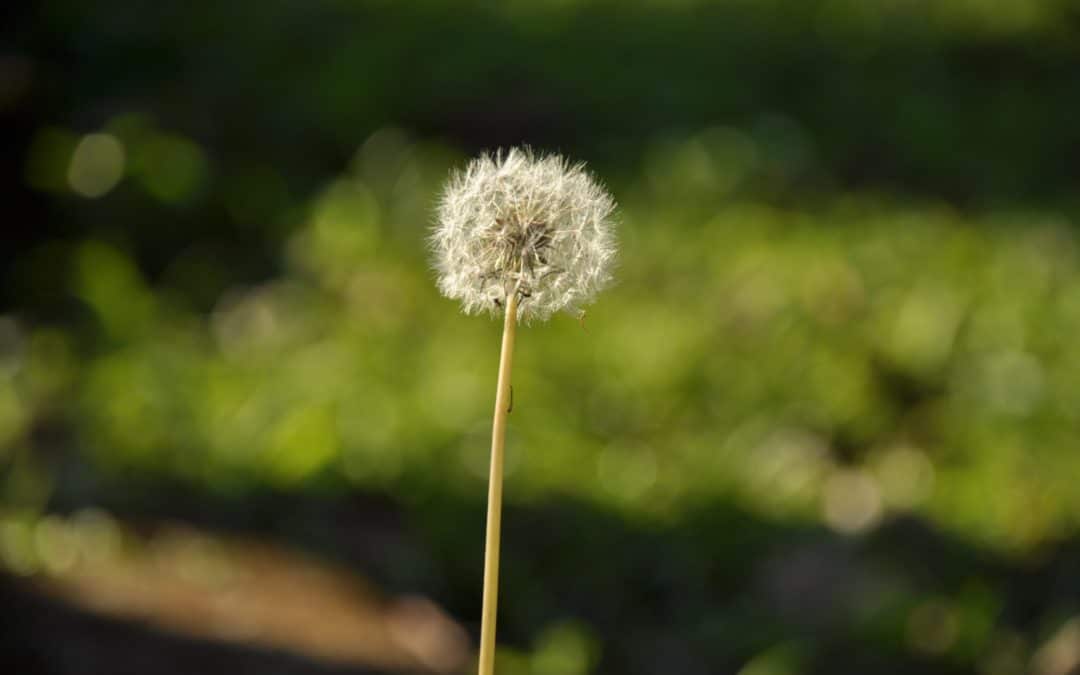 How and When to Apply Pre Emergent Herbicide

They say that only death and taxes are unavoidable. Most homeowners would probably add weeds to that list. And that’s certainly true of lawn pests like dandelions, which spread through underground rhizomes and are almost impossible to completely eradicate. But for crabgrass and similar weeds, pre emergent herbicides can stop them before they sprout — if you know how and when to apply the products.

What is Pre Emergent Herbicide?

Many homeowners regard pre emergent herbicide as something of a magical substance. After all, it stops the weeds you don’t want, while not harming your prized plants and perennial lawn! The products work by stopping weed seeds from germinating. A specific enzyme is blended in which prevents this germination. That’s why the grass, shrubs, trees and perennial ornamentals you want to live won’t be killed. Because these plant species have already germinated, they won’t be affected.

When to apply the product depends on where you live, and what you’re trying to prevent. For many gardeners and lawn fanatics, crabgrass is enemy number one.

It’s probably obvious why waiting too long to spread pre emergents doesn’t work. Once the seed sprouts, the battle is lost. So to use a product that prevents germination, you obviously have to get to it before the germination occurs. Even if germination hasn’t happened, waiting too long can still be a problem. The enzyme that gets suppressed via the pre emergent herbicide becomes inactive after a certain point, making your “secret weapon” something of a dud.

So why not just apply a pre emergent herbicide as soon as the snow melts? Well, that tactic will probably be just as ineffective as using it too late in the season. The active ingredient can easily get washed away by the rains, or sink too far down into the soil, before the time’s right to neutralize weed seeds.

There are some old-timey ways to tell when to apply your pre emergent herbicide. One is between the time of forsythia bloom and blossom drop, or just as the dogwood blooms. Specifically, you’re looking for a period in which you’ve had about four 60 degree Fahrenheit days in a row.

If you’re marking your calendar ahead of time, that usually means late April to early May in the central regions. But go by your own micro-climate; some regions might hit this threshold as early as February, or as late as June.

If your climate is plagued by seed-spread autumnal weeds, late August or early September is generally a safe time for application.

What to Use, and How to Apply

There are both chemical and organic options in the pre emergent market. Corn gluten meal is an increasingly popular granular option that fertilizes the lawn while preventing seed-spread weeds. Broadcast it by hand in smaller areas, such as new garden beds, or use a seed-spreader on lawns.

Synthetic pre emergent herbicide products can be found in both spray and granular form. The package directions will be your most reliable source for how to apply. Often, you’ll be instructed to water the targeted area within a certain period following application.